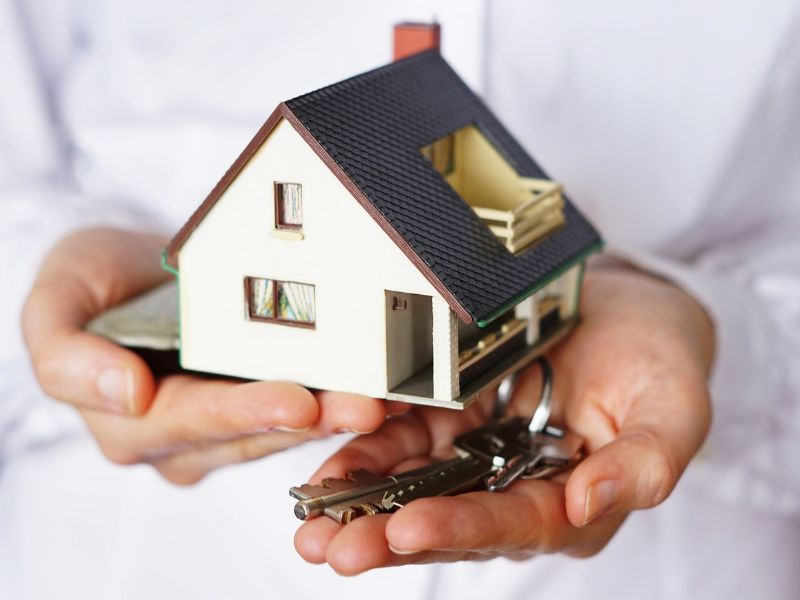 The average rate for a conforming 30-year fixed is now in the low 5% range, a full 2% higher than just a year ago, yet still (we repeat) historically attractive. The unusually-rapid increase is already starting to shift the market away from the seller’s market that has been driving up home prices, with Realtor.com reporting an increase in the share of homes seeing price reductions from 5.6% last April to 6.9% this April.

That said, the lower end of the market is still hyper-competitive in many markets where most sellers retain considerable pricing power. So, while you may soon see reports of median home prices starting to drop here and there, it doesn’t necessarily mean that the average starter home is getting less expensive!

Where are rates headed?
In terms of mortgage rates, 40-year high inflation and the Fed’s unwinding of mortgage-backed securities (MBS) purchased during the pandemic are driving everything. We’re seeing the effects of trillions of dollars of stimulus pumped into the economy in 2020 and 2021. As of Q3, 2021, the Fed believed that pandemic-related supply bottlenecks would ease, taming the then-4% inflation, so rate increases were postponed to protect the economic recovery. This has proved to be a miscalculation.

In Q4, inflation surged higher and hasn’t let up -- 7.9% in February, 8.5% in March and 8.3% in April. While the Fed plans to act aggressively in raising rates to choke off inflation, the tepid March and April Fed actions (+0.75% combined) were basically ignored by longer-term securities like the 10-year Treasury and mortgage rates, which were already surging upward at a much higher pace. Since the record lows of last year, their 4-month increase to today’s levels is the most rapid in mortgage history. This has naturally spooked many prospective buyers.

But an unexpected decline in first-quarter GDP of -1.4% announced in April has marked a sudden reversal for the recovering economy, and mortgage rate increases are currently slower. Experts now worry that if consumer spending eventually cracks under the weight of inflation, and if wage growth fails to keep up, the back half of 2022 could look grim. The Fed hopes to avoid being caught between roaring inflation and a stagnating economy (remember “stagflation” during the 70’s?). This economic backdrop will play a big role in what happens later this year, but near term, we expect further Fed increases and gradually higher mortgage rates that head toward the 6% range.

For our customers, the message is simple: If you’re on the fence, get off. If you wish to buy or refinance (including tapping into equity), the time to make a move is probably now. Our experience can help you make great financial moves even in today’s changing marketplace. Give us a call today and let’s get the conversation rolling!