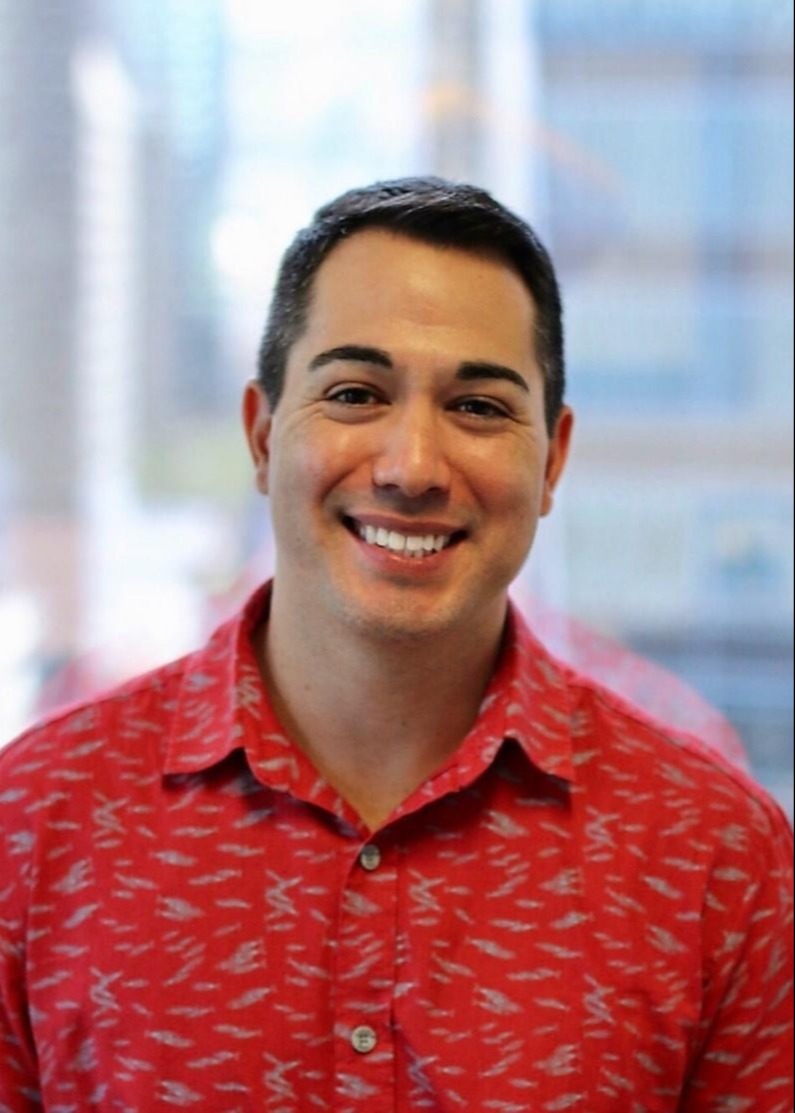 Principal
Reed is the Principal of Myers Capital, a twenty-year old mortgage lending company located in downtown Honolulu, Hawaii and Greenville, South Carolina. Reed has been profiled in and written articles featured in Pacific Business News, The Honolulu Star Advertiser, The Greenville News and as a guest speaker on various radio talk shows.

Reed is passionate about the mortgage industry and describes it as “the reality behind real estate - a marrying between personal finance and homeownership with the ultimate goal being family stability, wealth creation, and adding collective value to people’s lives.”

Prior to joining Myers Capital, Reed was mentored by the chairman and CEO of a commercial real estate investment fund on the East Coast. As an investment analyst, he was involved in a myriad of real estate projects including horizontal land and air rights development, retail repositioning, and business acquisitions.

Over the years Reed has obtained his real estate license, appraisers license, mortgage lending licenses, and is involved with Habitat for Humanity, Mortgage Bankers Association and Honolulu/Metro Rotary.

Never turning down a chance to travel, Reed spent a year camping in over forty states, and enjoys visiting the outer Hawaiian Islands, Japan, Iceland, and the Baltic region. An investor, entrepreneur, runner and most importantly a family man, Reed lives in Honolulu with wife Holly and son Cole recently welcomed their second child, Harrison.